Playing in the mud, making garlands and climbing trees are simple pleasures that have defined childhood for generations.

But these youthful activities seem to be disappearing as more and more children play computer games instead.

Researchers say dozens of outdoor activities that were almost universally practiced a generation ago are falling out of favor.

Traditional childhood activities, such as building sandcastles, are in danger of disappearing as young people choose to stay indoors and play computer games rather than participate in outdoor activities

One study found that two-thirds of today’s screen addicted children had never wreathed in a garland and over 40 percent had never waded through mud.

A third had never risked their parents’ wrath by coming home soaked after standing outside in the rain.

Playing in the woods, planting seeds, and climbing trees were also hobbies that many modern youth had never tried.

Research shows that the average child spends just under five hours a week playing outdoors, less than half of the 11 hours their parents’ generation took advantage of. 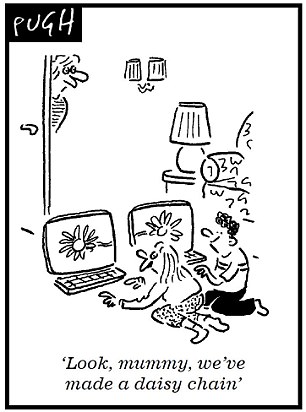 Experts believe that the lack of outdoor activities has a significant impact on children’s health, with exercise not being a priority.

The study also found that a lack of outdoor play could affect their nature education, as they spend less time growing plants and viewing wildlife.

Eco Attractions, an alliance of visitor hot spots including the Eden Project and Kew Gardens, conducted the survey.

David Hardy, spokesperson for the group, said: â€œKids have a lot more fun these days – computers, a plethora of TV channels and smartphones – something that older generations did not have. not.

As a result, young people miss getting dirty in mud and puddles or just spending time in the fresh air.

“These traditional activities can be a great way to encourage children to spend more time outdoors, exercise more, and create more memories than they’ll get from just sitting in front of a computer or computer. TV screen.”

The study of 2,000 parents found that 35% of children did not splash in puddles.

Less than half had built sandcastles on the beach, 53 percent had no picnics other than in their backyard, and only 44 percent took family bike rides. 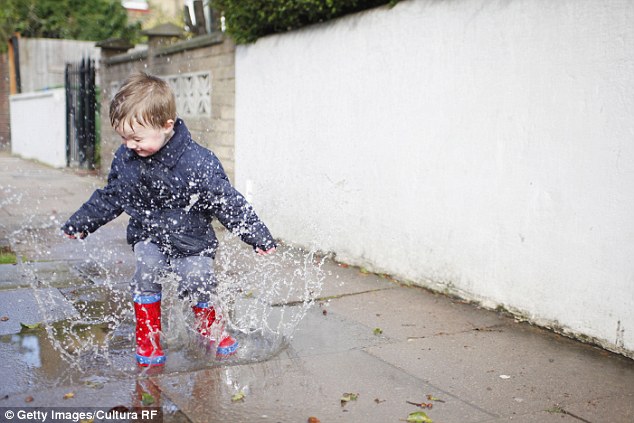 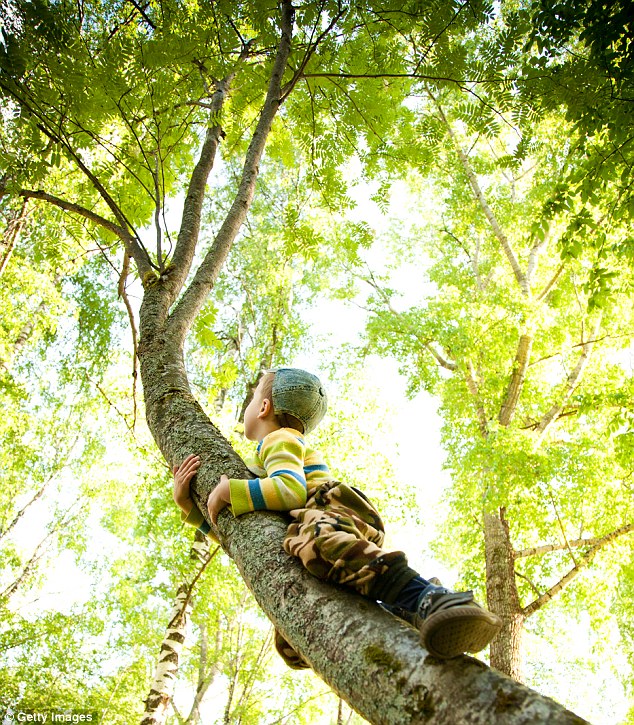 Only four in ten had planted seeds and just over a third had helped grow fruits or vegetables. Seven in ten had never picked blackberries, and two-thirds had not flown a kite.

Animal watching was also not on the agenda, with two-thirds of children saying they had never looked for birds and only 35 percent had gone looking for insects.

More than three-quarters of parents said they would like their children to spend more time outdoors, but a quarter said their young people would rather play computer games or watch TV – and 13% offspring have chose to do it alone.

Location can be a key factor, with a quarter of parents saying they don’t live near green spaces.

Almost half admitted that they were more concerned about letting children play outside than they had been in the past. 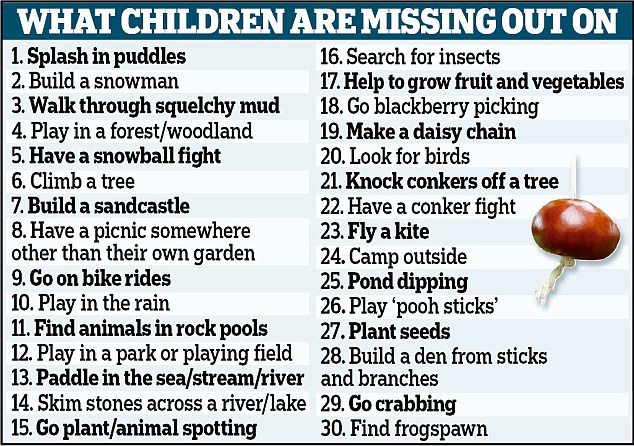